A report from the United Nations (UN) says the world needs another 69 million teachers by the year 2030. The UN agency UNESCO made a promise in 2015 that every child in the world is to receive a primary and secondary education within the next 14 years. The agency says a lot of work needs to be done to find the number of teachers for schools. The biggest numbers of teachers needed are in sub-Saharan Africa and southern Asia. UNESCO says there needs to be a huge effort to get the 69 million teachers. At the moment, UNESCO says there are "massive shortages" of teachers around the world. There are currently 263 million children who do not go to school. Around 25 million of these might never get an education. 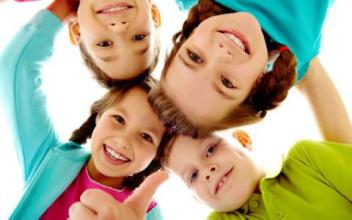 The UN report warns that there are shortages of teachers in countries with rising populations. This makes it harder to find enough teachers as there are more and more children being born. The report says: "Without urgent and sustained action, the situation will deteriorate in the face of rising demand for education." UNESCO is also worried about the quality of teachers in some countries. In countries like Ghana, Liberia and Sierra Leone, fewer than 60 per cent of teachers in primary school have been trained. There are also worries about class sizes. The UN says: "In countries like Malawi, it is common to find over 100 children in classes….This has been a persistent problem for many years."