Samsung, the South Korean tech giant, has warned owners of the Galaxy Note 7 to turn off their phone after more reports of the device catching fire. The company will also stop shipping the flagship phone to stores. The device, launched in August, was set to rival Apple's iPhone. Samsung engineers must now conduct an investigation into what is causing so many phones to catch fire. Samsung had already been hit following a recall of 2.5 million phones in September after many burst into flames when their batteries exploded. This new episode further damages the company's credibility as many of the exploding phones are those that had batteries replaced in September and were deemed to be safe. 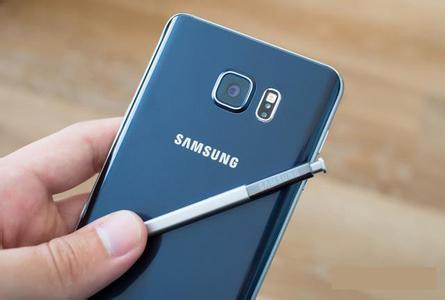 Industry analysts are now predicting how much the latest trouble will cost the company. South Korean media is reporting that the company could discontinue producing the phone. However, South Korea's finance minister Yoo Il-ho has warned that the country's exports would be damaged if it did this. He said: "Right now we can't tell what the impact will be in the long term. It's up to the company and the government cannot interfere, but if they do scrap the model, it will have a negative impact on exports." The Korea Times said: "It is urgent that the company recover its brand image and the only way to do this is to place quality and customer satisfaction above anything else."