A 30-second video from a railway company in Japan has made many women angry. The video is aimed at stopping women from putting on make-up while riding on trains. It is from the Japanese railway operator Tokyu Corporation. It has the lines: "Women in the city are all beautiful. But they are ugly to see, at times….Please refrain from putting on make-up on the train." A spokesman for Tokyu said that the no-make-up video campaign is part one of an eight-part video series aimed at educating passengers on train etiquette. It wants people to follow rules and be well mannered on the trains. Tokyu said it had received more positive feedback about the make-up video than negative feedback, and that it would continue showing it. 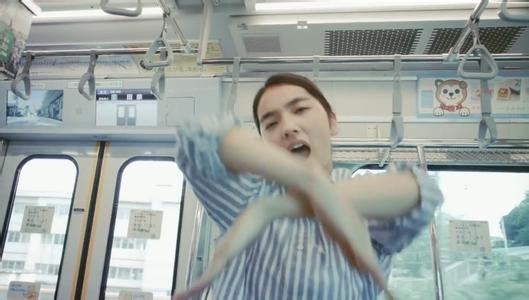 Many women have criticized the video on social media as being sexist. A Twitter user wrote: "I can understand if Tokyu's ad asks me to stop putting make-up on because powder might spill or its smell bothers others, but a train company has no right to tell me whether I look beautiful or ugly." Another wrote: "If Tokyu wants to clamp down on people who make others uncomfortable, it should create a video targeting people with body odors, or people who smell of alcohol or vomit." In a 2015 survey, passengers said watching women put on make-up was number eight on a list of the biggest nuisances on trains. Other nuisances included men groping women and people talking loudly on smartphones.