Most people believe that the biggest grounds for divorce are either infidelity or arguments over money. However, a new report from British law firm Gateley suggests otherwise. According to its analysis of 350 divorce cases, seven out of ten divorces occur because of disputes over who does what household chores. Twenty per cent of divorces are due to unfaithfulness. Gateley says gone are the days when the wife did all the cooking and cleaning. Dual income marriages now mean split responsibilities for vacuuming, doing the dishes and tidying. Gateley advised couples to discuss who does what before walking down the aisle. A spokeswoman said that, "going into a marriage blind could be a recipe for disaster". 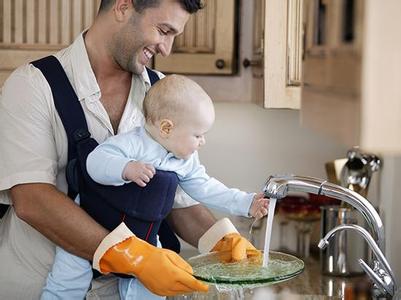 Conversely, a study in Norway suggests that couples who share household chores are more likely to split up. Thomas Hansen, co-author of the report 'Equality in the Home,' said the divorce rate among couples who shared housework equally was 50 per cent higher than for those where women did all the work. Mr Hansen said that in Norway women did most of the housework in 70 per cent of marriages, and were "largely happy" to do so. An adverse side effect of marital discord is that many families are now "too poor to split up". The U.K. charity Relate said that in many middle-income families, couples stay together because they can't afford to divorce. Relate says this results in a "toxic" home environment.