A new study shows that having a low social status can be bad for our health. The study was on monkeys. Researchers from Duke University in the USA looked at the behaviour and health of 45 female monkeys and found that those with a lower social status had more health problems. The monkeys were split up into five groups of nine. The researchers gave the monkeys in each group time to get to know each other. Then they took one monkey from each group and put her into another group. This meant she was the "new girl" and was at the bottom of the group. When scientists checked the health of the monkeys, they found that the "new girl" was unhealthier than the other monkeys. 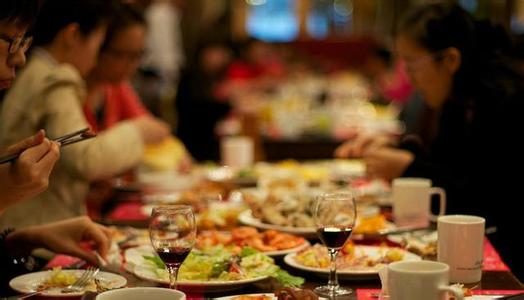 The researchers said that although their study focused on monkeys, the findings could also be true for humans because we share a lot of our DNA with monkeys. Professor Graham Rook, from University College London, told the BBC News that the findings of the study may also apply to humans. He said governments must understand that people with a lower social status suffer more from health problems. He said that just because "people at the bottom" have got cars and TVs, it does not mean they are happy. If they feel they are at the bottom compared with richer people, their health will worsen. People who are richer can live up to two decades longer than those who are poorer.