Britain's Prince Harry has said he wants to make a difference in the world. The 32-year-old royal, who is fifth in line to the British throne, talked exclusively to a documentary team from Britain's ITV television channel. In a very candid interview, the young prince spoke at length about his charity projects and the effect the loss of his mother, Diana, Princess of Wales, had on him at an early age. Harry confessed that for a long time after his mother's death, he did not want to fulfill the expectations of being a prince. His charity work helping orphans in Lesotho and working with war veterans has given him a new perspective on life and on how he can use his position and fame to do good. 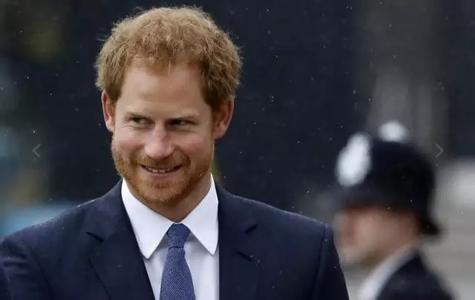 Prince Harry told journalists that he did not always have such a positive outlook on life. He said he used to "bury his head in the sand," but now views life "very, very differently". He said: "I was fighting the system, going, 'I don't want to be this person'." He explained that things have changed 180 degrees, saying: "Now I'm just so fired up and energised to be lucky enough to be in a position to make a difference…to make something of my life." The prince said it was, "fun to be good and boring to be bad". He said: "Whether it's in your local community, your village...walking down the street, opening a door for an old lady, helping her across the road. Whatever it is, just do good. Why wouldn't you?"