There is good news for those who only have time to exercise at the weekend – the so-called 'weekend warriors'. Cramming your recommended weekly exercise into several weekend sessions is sufficient to help you live longer. Researchers from Loughborough University and the University of Sydney found that there were few differences in health benefits from working out daily or only at the weekends as long as people burnt enough calories. The researchers discovered that weekend warriors lowered their risk of dying from cardiovascular diseases by 41 per cent and from cancer by 18 per cent, compared with those who did no exercise. Those who exercised regularly reduced their risks by 41% and 21%. 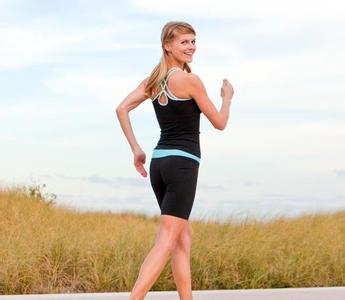 The researchers' article is published in the journal 'JAMA Internal Medicine'. Their findings are based on a survey of around 64,000 adults aged over 40. The researchers recommended people engage in a total of at least 150 minutes of moderate-intensity activity or 75 minutes of vigorous activity once or twice a week. They said: "The present study suggests that less frequent bouts of activity, which might be more easily fit into a busy lifestyle, offer considerable health benefits." They added: "A particularly encouraging finding was that a physical activity frequency as low as one or two sessions per week was associated with lower mortality risks."