The animal rights pressure group PETA has purchased shares in the French luxury goods company Louis Vuitton Moet Hennessy (LVMH). PETA (People for the Ethical Treatment of Animals) bought the shares in order to pressure LVMH to stop selling bags and other products made from exotic animal skins, such as crocodile. PETA has not disclosed what its shareholding is, although there are rumours that it has bought just a single share. Even this stake in LVMH will mean PETA is eligible to attend shareholder meetings. PETA will also exercise its option to question the LVMH board members in front of other shareholders to make sure its agenda to protect animals is heard and addressed. 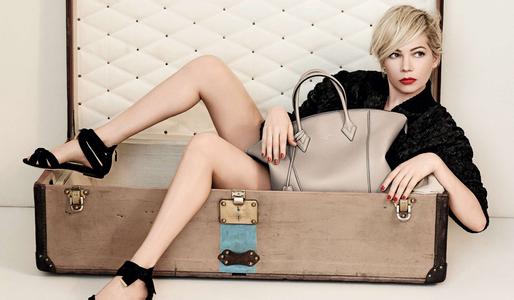 The main reason for PETA's share purchase is to bring LVMH to account regarding the treatment of crocodiles. PETA said: "In the wake of an expose revealing
that reptiles on crocodile farms in Vietnam (including two that have supplied skins to a tannery owned by Louis Vuitton's parent company, LVMH) are confined
to tiny pits and sometimes hacked into while they're still alive and thrashing, PETA has become a shareholder of LVMH…to put pressure on the company to stop
selling exotic skins merchandise." An LVMH spokeswoman replied:"we have no knowledge of any cruel method involving the suffering of the animal. This is
in clear contradiction of our principles and rules."