Researchers from the University of Michigan in the USA have found that the brain of astronauts changes shape during spaceflight. It is the first study to look into how the brain changes on the journey into space. Researchers looked at pictures of the brains of 26 astronauts who spent time in space. The photos were taken by high-tech medical machines called MRIs. Twelve of the astronauts spent two weeks as Space Shuttle crew members, and 14 spent six months on the International Space Station. All of them experienced increases and decreases in the size of different parts of the brain. The researchers said that the longer an astronaut spent in space, the bigger the differences in size were. 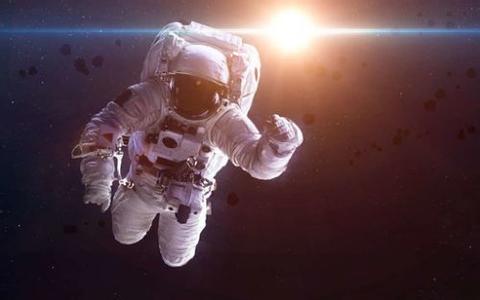 The research produced some interesting findings. The researchers explained that, "gravity is not available to pull fluids down in the body". This means there is a shift in the position of the brain inside the skull. The brain becomes either more squashed or bigger in size. The findings could help doctors in the future to treat problems that affect the brain's function. One possibility is to treat people who develop problems caused by long-term bed rest. Another possibility is to treat those who have a build-up of fluid in the brain, which can lead to brain damage. The researchers also say we will understand more about how neurons in the brain make connections. In addition, the findings will help future space travelers on their journey to Mars.