There is a new Batman movie in the making and a director for it could be announced soon. Ben Affleck was originally going to direct the movie 'The Batman' but has made way for 'Dawn of the Planet of the Apes' director Matt Reeves. Affleck said it was a tough decision to hand over the directing reins. He explained that he could not act in as well as direct the new Batman film. He said: "Performing this role demands focus, passion and the very best performance I can give. It has become clear that I cannot do both jobs to the level they require. Together with the studio, I have decided to find a partner in a director who will collaborate with me on this massive film." 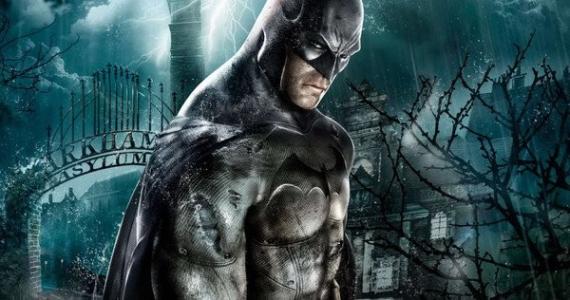 The movie industry magazine 'Variety' reports that Mr Reeves is in initial talks with the production company Warner Bros. to accept taking over as director. It is reported that Mr Affleck stepped down from the role late last month. Industry sources revealed that the studio has had multiple meetings with Reeves about becoming director. Mr Reeves is currently in post-production with his latest movie 'War for the Planet of the Apes,' which opens on July 14. Variety said it should be no problem for Reeves to take over as 'The Batman' director and that he will likely do so later this year. Filming was initially due to begin in May, as the script has already been written. However, it is now expected to begin later in 2017.