Have you ever wondered why everyone's nose is a different shape? Researchers have come up with a possible explanation for this. A study from Pennsylvania State University in the USA says the Earth's climate could have something to do with the shape of our nose. The study found that people who have wider noses usually live in warmer, more humid areas. People with narrower noses are more commonly found in colder and drier climates. The nose plays an important function in making sure the air we breathe reaches our lungs in a warm and moist condition. The width of the nostrils and length of the nose help to make sure this happens. Researchers said the nose is like a little temperature controller. 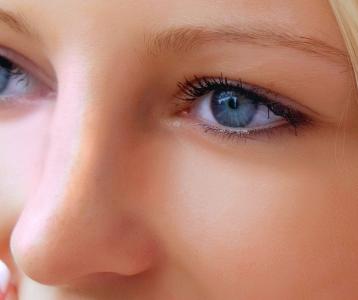 The researchers used 3D images to measure the noses of more than 2,600 people from Africa, Asia and Europe. They measured the width of the nostrils, the distance between nostrils and nose height. The researchers said their findings could help people who move to different climates to adjust to the heat or cold, and the humidity. This could help reduce respiratory problems. Study co-author Dr Arslan Zaidi said increased travel and climate change make it difficult to predict if our nose will change shape in the future. He said: "Our lifestyles aren't what they used to be. We move around the world way too much. That makes it very complicated to predict the future evolution of the nose with the changing climate."