There is a new road-safety strategy in central Japan to encourage elderly drivers to stop driving. A company that operates 89 funeral homes is offering a 15 per cent discount on funeral services to any driver over the age of 75 who surrenders their driving licence. The discount also applies to family members of those relinquishing their licence. The scheme has the full backing of the local police force. Drivers must visit a police station to hand in their licence. Police officers then provide a document, which the elderly person hands to the funeral home as proof that they are no longer allowed to drive. Similar schemes in Japan have included cut-price taxi fares, discounts on entry to public baths and cheaper noodles. 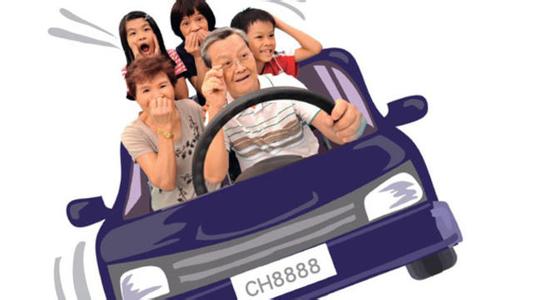 The latest initiative is a further attempt to reduce the number of traffic accidents involving seniors, which is becoming a serious problem in Japan. There are almost 5 million licence holders in Japan over the age of 75. This is double the number from a decade ago. In that same period, there has been an increase in the number of fatal collisions involving elderly drivers. Drivers aged 75 or older accounted for 13.2 per cent of fatal traffic accidents in central Japan's Aichi Prefecture last year. This is up from 7.7 per cent in 2007. Aichi police say some of those accidents involved seniors confusing the accelerator and brake pedals or mistakenly putting the vehicle into reverse.