A number of airports in the Middle East have started implementing the ban on taking laptop computers into the airplane cabin on flights to the USA and the UK. A new directive from the USA and UK now requires electronic devices larger than a smartphone to be checked in to be stored in the hold of the aircraft. The US ban has affected airlines from eight Middle Eastern countries, while similar UK restrictions apply to six countries. Officials said the reason for the ban was that larger digital devices could contain explosives. They did not give any indication as to how long the ban would be in place. However, the Dubai-based Emirates airlines said it had received instructions to enforce it until at least October 14. 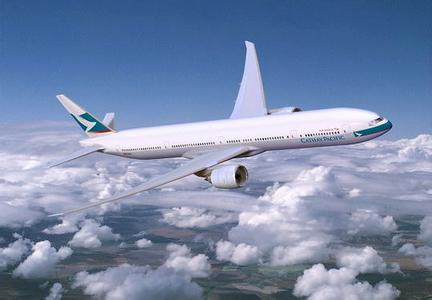 There has been mixed reaction to the ban. Airlines were unhappy about being given just 96 hours to comply with it or risk losing their license to fly into the USA. Some called it an operational nightmare. They are unsure whether or not to pass the financial burden of the additional layer of security checks onto passengers. Some of the affected countries are questioning why the ban affects only Muslim-majority countries. Passengers, meanwhile, seem resigned to it. Rakan Mohammed from Qatar said: "It's a rule. I follow the rules. The bigger problem for my family is the no smoking." Maryam Hassad from Dubai was more concerned about how to keep her children occupied on a long flight without their laptops.