An American airline is in trouble for the way it treated one of its passengers. A passenger on a United Airlines flight was dragged out of his seat and pulled out of the aircraft along the floor of the airplane. The passenger, David Dao, was a 69-year-old doctor. Dr Dao became unconscious after security guards pulled him out of his seat. His face was covered in blood. He lost two front teeth and the security guards also broke his nose. The doctor paid for his seat but United Airlines ordered him to get off the plane because they wanted his seat for a flight attendant to sit down. The doctor explained he had to work the next day because he had many patients to see at his hospital. United staff didn't listen to him. 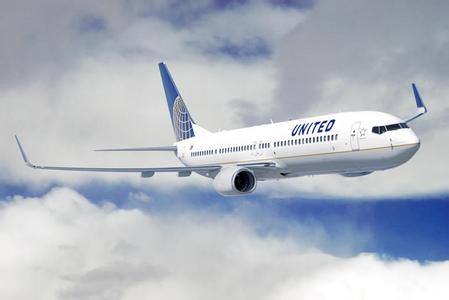 Dr Dao is going to sue United Airlines for damages. Dao was born in Vietnam and escaped from the Vietnam War in 1975. His lawyer said being dragged off the United Airlines flight was a "more horrifying" experience than living through that war. Dr Dao's daughter said: "What happened to my dad should have never happened to any human being….We were horrified and shocked and sickened to…see what happened to him." A video of Dr Dao being dragged off the flight went viral on social media. Over 150,000 people have signed an online petition asking the United Airlines CEO Oscar Munoz to resign. He said he would not resign. He also initially did not apologize and said Dr Dao was at fault for his injuries.