Scientists in England believe that not tidying your bed after you wake up may be healthier for you. Their research suggests that the dust mites that live in our mattresses do not like messy and unmade beds. This could be good news for people with asthma. The research team, from Kingston University, said the tiny bugs could only survive in sheets and mattresses that were slightly damp – they live off the moisture and sweat from our bodies. If a bed is unmade, air circulates between the sheets and dries them out. Dry sheets means the creatures will die from dehydration – a lack of water. The researchers said that the average bed contained around 1.5 million mites. They are less than a millimetre long and they feed on the flakes of skin that fall from your body. 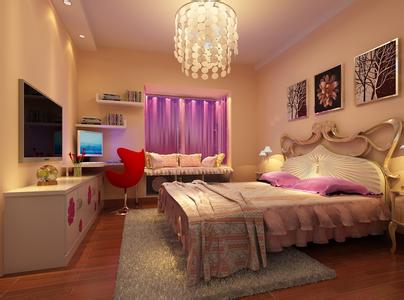 Lead researcher Dr Stephen Pretlove said his research could cut amount of money spent on treating illnesses that are caused by mites. We breathe in the waste produced by bed bugs or get bitten by them. These can lead to asthma and other health problems. The British health service currently spends over $1 billion a year treating illnesses caused by mites. Dr Pretlove believes his research could change the way our houses are designed. “Our findings could help building designers create healthy homes and healthcare workers point out environments most at risk from mites, he said. Allergy expert Professor Andrew Wardlaw agreed, saying: “It would be good if ways were found to modify the home so that mite numbers were reduced.