British people have voted a good night's sleep as life's "greatest little pleasure". The Batchelors Cup-A-Soup company conducted a survey into what gave Britons most pleasure. Bed activities filled four of the top ten spots. Cuddling a loved one in bed came third, having a lie-in was fifth and sleeping in freshly-washed sheets sixth. Finding 10 ($16) in your pocket was life’s second greatest pleasure for Brits. Also in the top ten were crying with laughter, making someone smile and catching up with an old friend. There were plenty of things in the list that most people around the world would agree with. These include realizing that your queue in the supermarket is the one moving fastest, and at number 50, popping bubble wrap. 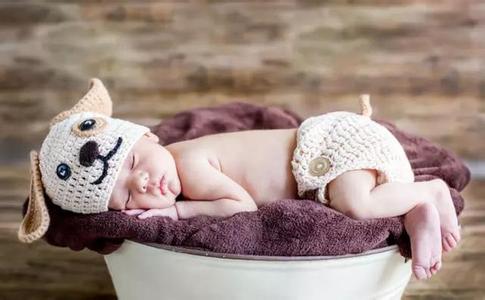 Batchelors spokesman Rob Stacey gave his thoughts on the findings of the survey, which 3,000 Britons did. He said: "It's often the little things that brighten up life, like getting into bed after a long day. You can't beat that feeling.” Mr. Stacey observed that almost all of the things in the top fifty didn’t need money. He stated: “Often the little gestures such as a quick cuddle or a compliment can really help to cheer someone up if they are having a bad day, and can even be more welcome than splashing out on expensive presents.” He added that it was “often the smaller things that can make a big difference”. Stacey may be happy that curling up on the sofa with a good book and a hot drink (or soup) came thirteenth in the poll.