A new study has shown that physical activity and exercise are 'contagious' because of social media. Researchers at the Massachusetts Institute of Technology (MIT) discovered that people who post details of their exercise patterns and achievements on social media sites motivate and encourage other people to be more active. Researchers tracked the exercise routines of 1.1 million runners over a period of five years. They looked at the geographic location of the runners, their social network use, distance, time, pace and the calories they burned. The researchers concluded that sharing personal exercise data via social media can inspire others to exercise more, exercise harder and do so more competitively. 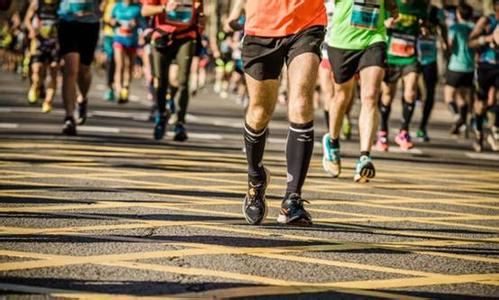 The journal 'Nature Communications' has published the research. The study includes detailed accounts of how inspiring it can be to read about a friend's physical activity. Researchers said: "On average, an additional kilometre run by friends can inspire someone to run an additional three-tenths of a kilometre, and an additional ten minutes run by friends can inspire someone to run three minutes longer." The study said social media improved the performance of runners who had been a little slower or less in shape, and of those who were showing signs of overtaking a friend's performance. Researcher Sinan Aral said: "In general, if you run more, it is likely that you can cause your friends to run more."