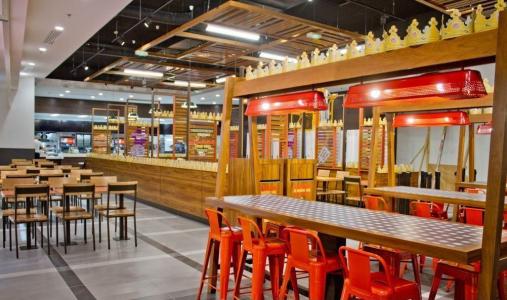 A stroke is similar to a heart attack, except it attacks the brain. Strokes are among the biggest killers in the USA. Many are the result of unhealthy eating. A diet that has a large amount of fast food and other junk food increases the chances of having a stroke. Dr. Morgenstern’s research found that there could be up to 33 different fast food restaurants in an area. This puts people living nearby more at risk of a stroke. Dr. Morgenstern said he didn’t know whether it was the actual fast food that increased the risk of stroke. He said fast food restaurants are more common in poorer neighbourhoods where people are less educated and generally have unhealthier and more stressful lifestyles.