The British government has said that a third of the food the world produces is wasted. It said the high level of food waste in the UK is "unacceptable". Over 7 million tons of food is wasted in the UK every year. A British politician, Neil Parish, said: "One-third of food produced for human consumption is lost or wasted globally." The government said there were many solutions to the problem of food waste. First, schools could raise children's awareness of food waste from a young age. Secondly, supermarkets could sell vegetables that are thrown away because they are the "wrong" shape. Finally, 'sell-by' dates, "use-by" dates and "best before" labels need to change. Perfectly good food is thrown away because of these labels. 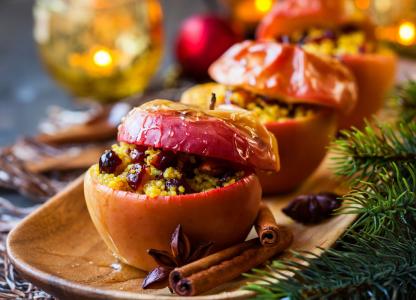 Neil Parish said the fact that so much food is thrown away is both socially and environmentally unacceptable. He said: "Socially, it is a scandal that people are going hungry and using food banks when so much produce is being wasted." He added that: "Environmentally, it is a disaster, because energy and resources are wasted in production, only for the food to end up rotting in landfills where it produces methane - a potent climate-changing gas." He called on supermarkets to help by selling vegetables that have a funny shape. He said: "It's ridiculous that perfectly good vegetables are wasted simply because they're a funny shape." He said these vegetables, "don't cook or taste any different".