Making schoolchildren take tests is harming students’ interest in science, as well as having a negative impact on kids’ natural curiosity. This is the conclusion of a British university report into science teaching and testing in primary schools. Researchers from Durham University warned that too many schools were teaching science just so students could pass tests. There is a lot of pressure for students to get to better schools. The experts said there was very little real science teaching going on that encouraged students to find out things for themselves. Learning by doing, experimenting and seeing should be at the heart of all physics, chemistry and biology lessons. The Durham University team found the opposite; that there was little hands-on, practical work taking place in Britain’s schools. 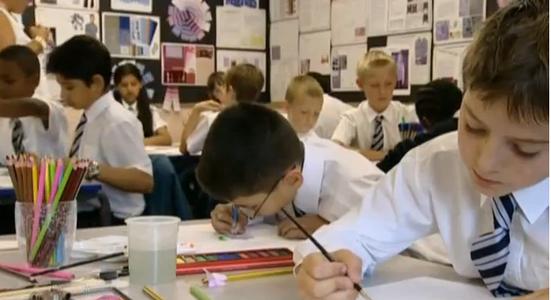 Lead researcher Professor Peter Tymms said it was important to develop new approaches to primary school science. He compared today’s teaching with that of the past sixty years and found that testing was harming children’s natural desire to ask questions about science: “We suspect that the current national approach to science in primary schools is not impacting on children’s scientific thought and curiosity as much as is possible,” he said. Professor Tymms made it clear what schools and science teachers need to focus on, saying: “The purpose of science in primary schools should be to foster a sense of curiosity and positive attitudes in the young child. It should also guide the child in solving problems to do with the physical, natural and human worlds.”