A study in the British Medical Journal reports there is no cure for hangovers. The only real way to avoid the terrible headaches is either to not drink at all or to have just a few glasses, researchers say. Research leader Max Pittler of Exeter University in the U.K. found very few studies into hangovers. He said this surprised him as there are hundreds of hangover ‘cures’ sold on the Internet. His conclusion was plain and simple. He said there is no real evidence that shows people can make a hangover disappear. Unfortunately, no amount of Aspirin, coffee or fruit juice will stop the headaches or sickly feeling. 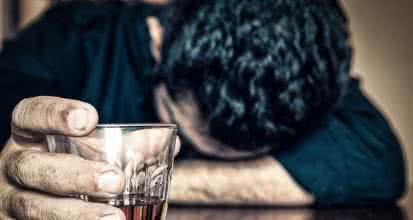 Hangovers cost businesses worldwide a lot of money. Nearly $3.5 billion are lost in wages every year just in the UK. The fact that hangovers are not real illnesses means employers rarely accept them as an excuse to take a day off sick. Workers are expected to forget about their headaches and work normally. Of bigger concern is the number of deaths caused by alcoholic poisoning. Just a one percent rise in alcohol sales causes a 0.4 percent rise in fatal poisonings. The researchers also said they want to know why hangovers do not stop people from over-drinking again and again.