Working long hours means workers may get more injuries and illnesses. This is the conclusion of a new study in the journal Occupational and Environmental Medicine. Researchers analyzed data from 110,000 job records. They found 5,139 work-related injuries. The team discovered that more than half of these were in jobs that required overtime or had demanding schedules. The authors of the report said that employees who worked overtime were 61 per cent more likely to be injured or ill than employees who did not. 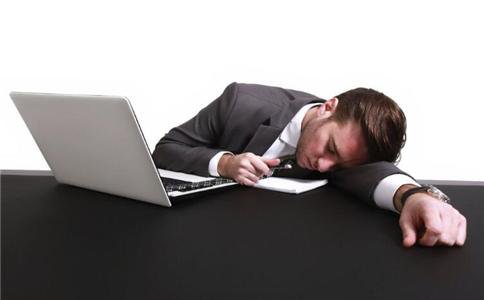 The type of industry was not important in understanding where workers were most at risk. No single industry was riskier than another. The research team found that a major cause for accidents was fatigue and stress created by overworking. They said this was the same for hazardous jobs and boring ones. A 12-hour day increased the risk of injury by 37 per cent, while a 60-hour week led to a 23 per cent increase. They also said that commuting time did not affect the risk of injury.