New research suggests that having good friends in old age may be more important for longevity than having close family ties. This is according to a study published in the British Journal of Epidemiology and Community Health on June 16. Researchers interviewed 1,500 Australians over the age of 70 about their social and family relations. Findings indicated that affiliations with close friends improved chances of survival beyond ten years by 22 per cent. This was attributed to the positive physiological effects on the body of increased recreation and social activity. The researchers proposed that the beneficial feelings experienced by the septuagenarians because of their friends was the antithesis to the negative effects that stress has on our well-being. 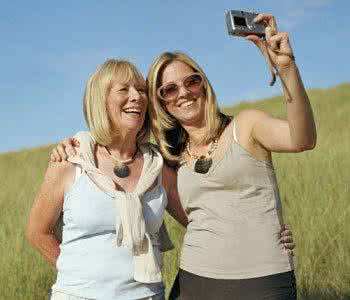 The researchers analyzed data gathered from the Australian Longitudinal Study of Aging, which began in 1992. This study aimed to gauge how a range of behavioral, economic, environmental and social factors affected the constitution of the test group of 70-year-olds. The senior citizens were monitored annually for the first four years of the ten-year-long study and at three-yearly intervals thereafter. The team found that those with the strongest network of friends and confidants were less likely to die by the end of the ten-year period. This was consistent even after factoring in other variables such as the death of a spouse, financial upheavals or other traumatic events. The message is to keep in touch if you want to live longer.