A British restaurant that serves bacon and egg ice cream has been voted the best place in the world to eat in Restaurant magazine’s list of The World’s 50 Best Restaurants. The Fat Duck restaurant, which was runner-up last year, claimed the coveted top spot. Owner and head chef Heston Blumenthal opened his restaurant ten years ago and soon developed a reputation for highly experimental and unorthodox dishes. The menu includes leather, oak and tobacco chocolates, sardine on toast sorbet, snail porridge, and mousse dipped in liquid nitrogen. He is self-taught and has pioneered the art of “molecular gastronomy” - experiments with chemistry, physics, food and flavour that result in unique and unusual taste combinations. 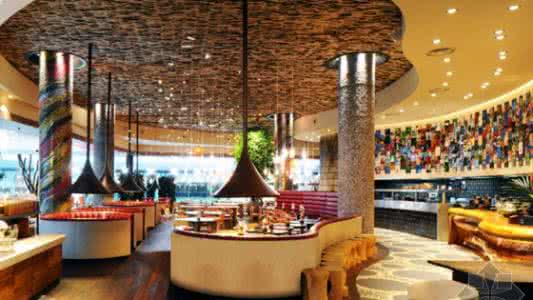 Nearly 600 international restaurant owners, chefs and journalists participated in the poll to rank the best restaurants worldwide. A further thirteen British restaurants made it into the elite eateries list, four in the top ten. This gives the home of fish and chips an unusual reputation as a culinary paradise. Britain is infamous for its bland and uninspiring food, which is scoffed at by the more sophisticated palates of its French neighbours. However, it seems the tide is turning: France had only eight restaurants in the top fifty and London was named in March by Gourmet magazine as the Gourmet Capital of the World. Ella Johnston, editor of Restaurant magazine, said British people are now “becoming more adventurous eaters”.