President Donald Trump's desire to ban transgender people from serving in the USA military has already run into problems. Senior military bosses at the Pentagon have said that there will be "no modifications" to its policy of allowing transgender people to serve until it receives more formal notification from the White House. Joint Chiefs Chairman Joseph Dunford said in a statement: "In the meantime, we will continue to treat all of our personnel with respect." He added: "There will be no modifications to the current policy until the President's direction has been received by the Secretary of Defense and the secretary has issued implementation guidance." 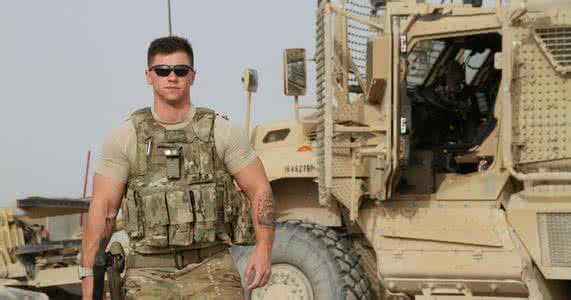 President Trump made his announcement in a surprise tweet on Wednesday. It said: "The United States Government will not accept or allow transgender individuals to serve in any capacity in the U.S. Military. Our military must be focused on decisive and overwhelming victory and cannot be burdened with the tremendous medical costs and disruption that transgender in the military would entail." The decision reversed a policy that was approved by the Defense Department under President Barack Obama. Republican John McCain disagreed with Mr Trump. He said: "Any American who meets current medical and readiness standards should be allowed to continue serving."