New research suggests that loneliness and social isolation may increase the risk of dying early by 50 per cent. The research is from Brigham Young University in the USA.

Researchers tried to find out how loneliness affected the risk of early death. They said loneliness can occur even if people are surrounded by family and friends. Researchers also looked at the dangers to health of social isolation. This is when people have little or no contact with others. The research showed that the risk of premature death was 50 per cent lower for adults who mixed with friends and family. Researchers found that loneliness, social isolation, and living alone were all associated with an increased risk of early death. 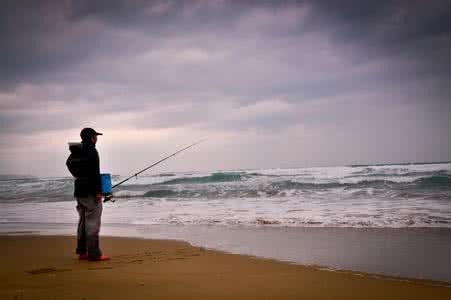 The researchers added that loneliness, social isolation, and living alone could be more dangerous than obesity. Professor Julianne Holt-Lunstad said the results of her research are worrying because the population is aging. She said: "Many nations around the world now suggest we are facing a 'loneliness epidemic'. The challenge we face now is what can be done about it." She suggested that one way to help with this problem is to teach social skills to children in schools. She also said doctors should talk more about loneliness to their patients. In addition, she said people should prepare for their old age social life like they take out pensions to prepare for their financial future.