Sesame Workshop (the company behind the hugely successful children's TV show Sesame Street) and IBM have teamed up to create a revolutionary new app for kids to learn vocabulary. The joint venture has created the first vocabulary learning app powered by IBM's artificial intelligence software. The app discovers for itself a child's current reading level and vocabulary range, and then uses its algorithms to challenge the child with appropriate, new vocabulary to improve the child's skills. It personalizes the learning experience for children. As the child continues to use the app, it will ensure he or she has learned and understood the new words before introducing additional, tailored vocabulary items. 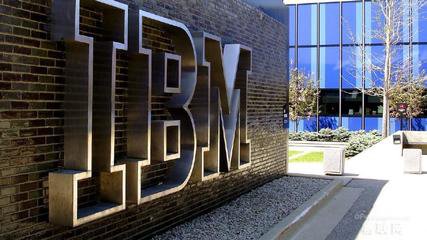 IBM says it has just completed a pilot program testing the app. It collected 18,000 multiple-choice assessments given to kindergarteners over a two-week period. The researchers said the results were very promising. They said the kids learned words like "arachnid," "amplify," "camouflage," and "applause," which are typically learned at a much later age. The children could also use these words in context. Sesame Workshop CEO Jeffrey Dunn said: "We expect to develop the next generation of tailored learning tools….Educational technology like the platform we've created…is a promising new channel for learning opportunities inside and outside the classroom, and we're excited to explore it further."