According to new research, men who are bald or going bald should not worry about their looks. Many bald men get stressed and depressed about losing their hair. However, research from the University of Pennsylvania shows that both women and men find bald men more attractive. The research also showed that people thought bald men were more confident and taller. Researchers asked male and female students to rate photos of men. They had to judge each picture based on three categories. They had to rate attractiveness, confidence and dominance. Bald men came top in every category. The study said: "[Bald] men were viewed as nearly an inch taller and 13 per cent stronger." 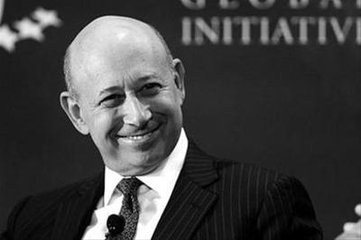 The researchers said bald men could do better at work and in society because they have no hair. The study said they could be more successful in negotiations because they look stronger. However, the study had some bad news for bald men. It found a bald or shaved head makes a man look about four years older than he is. The American Hair Loss Association estimates that 85 per cent of men will be bald or going bald by the age of 50. The study might mean men don't have to spend billions of dollars every year trying to prevent or cure hair loss. Instead, they should be happy to be bald. Researchers said: "Men might improve their well-being by finishing what Mother Nature has started."