A Chinese media company has bought the hugely popular social video app Musical.ly for $1 billion. Many people pronounce Musical.ly as "musically". The Chinese company is a technology giant called Bytedance. The company hopes it will become the first Chinese social media site to become a global brand. The Musical.ly app was started in Shanghai in 2014. It now has 60 million active monthly users. The app is very popular with young people. On Musical.ly, users can record and share 15-second to one-minute videos of themselves lip-syncing to popular songs. They can edit the videos, make funny faces, change the speed, add filters and play the videos backwards. People who use the app are called "musers". 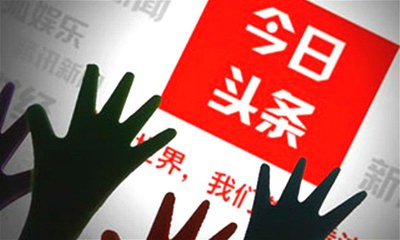 Musical.ly is set to become the next big thing across the social media world. It will probably become a part of life for young people, and another thing for them to share on their mobile phones. Bytedance's chief executive Zhang Yiming explained why his company bought the social video app. He said: "By integrating Musical.ly's global reach with Bytedance's massive user base in China and key Asian markets, we are creating a significant global platform for our content creators and brands to engage with new markets." Bytedance also owns one of the world's biggest news apps, called Today's Headlines. This popular news service has 120 million active daily users.