The amount and brightness of light from towns and cities around the world is at such a high level that it is reducing the darkness of night. Once upon a time, when night-time fell, we were plunged into darkness. Things are different, and brighter today. A study published in the journal Science Advances reports that artificial light at night is increasing in most countries worldwide. Scientists say it grew by 2.2 per cent a year between 2012 and 2016. The intrusion of artificial light into our night-time is causing us many problems. The International Dark-Sky Association says it, "is not only impairing our view of the universe, it is adversely affecting our environment, our safety, our energy consumption and our health". 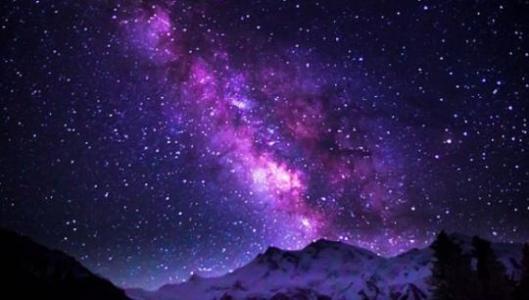 Study co-author Franz Holker said artificial light is a threat to our natural environment. He said: "Artificial light is an environmental pollutant that threatens nocturnal animals and affects plants and microorganisms." He added: "[It] has ecological and evolutionary implications for many organisms from bacteria to mammals, including us humans, and may reshape entire social ecological systems." Many environmentalists thought the introduction of LED lights would help the planet. However, cities are using more LED lights because they are cheaper, which is adding to the light pollution. Night-time light decreased in 16 countries, including war-torn nations such as Yemen and Syria.