The World Health Organization (WHO) has said that too much gaming is officially a mental health problem. The WHO has put "gaming addiction" as a mental health condition on its official list of diseases. The list is called the International Classification of Diseases (ICD). It says that gaming disorder happens when people cannot stop playing and gaming becomes more important than other interests in life. The WHO says this must happen for at least a year for a doctor to say someone has gaming disorder. Someone with gaming disorder will insist on gaming even if they know they have a problem and they have suffered "negative consequences" from gaming too much. 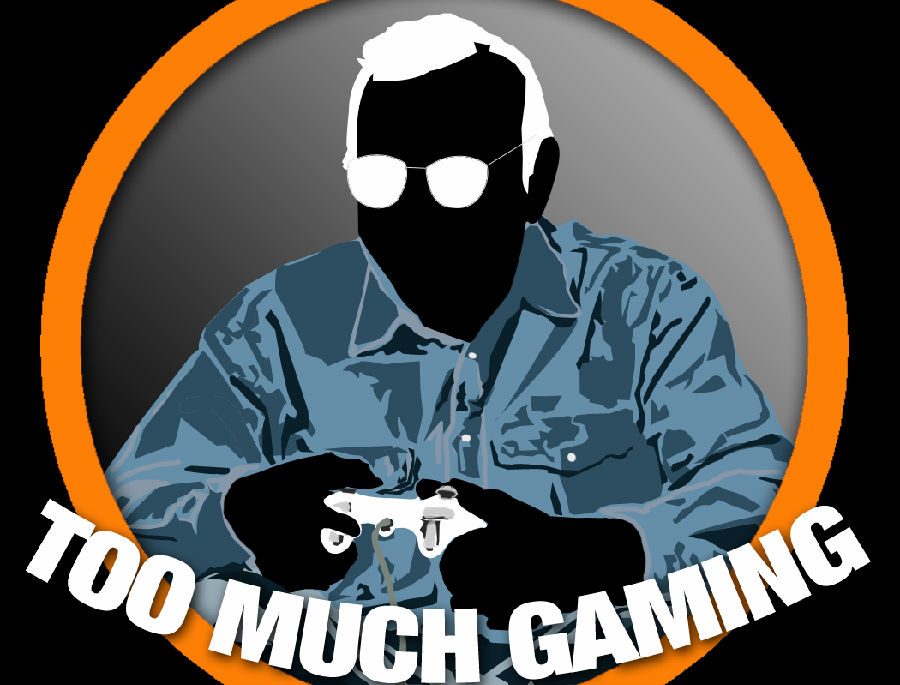 The WHO said doctors should be aware that addiction to gaming is a clear and present danger to people's health because it has "serious" consequences. A WHO spokesman said: "Most people who play video games don't have a disorder, just like most people who drink alcohol don't have a disorder either. However, in certain circumstances, overuse can lead to adverse effects." Some doctors believe that too much gaming should not be considered a mental illness. Psychiatrist Allen Frances compared an addiction to gaming to coffee addiction. He said: "Billions of people around the world are hooked on caffeine for fun or better functioning, but only rarely does this cause more trouble than its worth."