Scientists have found out why certain smells recall feelings of nostalgia and can recall distant memories. The scientists say an area of the brain is responsible for assigning memories to smells and for storing them for decades. The area can instantly recall the memories with great clarity years later if a person encounters the smell again. Christina Strauch, from the Ruhr University in Germany, said smells are stored in the olfactory brain. The word olfactory means anything related to the sense of smell. She said: "It is known that the piriform cortex is able to temporarily store olfactory memories. We wanted to know if that applies to long-term memories as well." 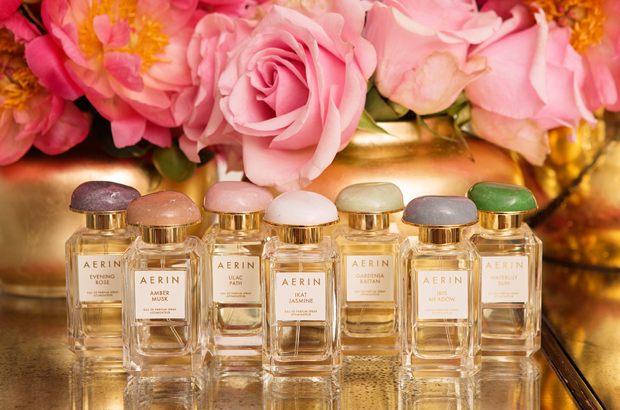 There are a multitude of scents that can transport us back to our childhood. Smells from cookies baking in the oven or the perfume of an elderly aunt can bring back surprising recollections of growing up. Professor Strauch said certain scents can take you away to another point in time. Strauch said some odours can make you wish you were actually back in a certain point of time, or make you want to escape. She said it depends on whether or not the smell has a positive or negative association. Aromatherapists partly depend on this for their patients. Smells can even encourage you to buy things in stores. Many stores introduce fragrances to shoppers to evoke nostalgic memories to buy things they loved years ago.