South and North Korea have agreed to use the same flag at next month's Winter Olympics. The Olympics will take place between the 9th and 25th of February in the South Korean city of PyeongChang. Many people were worried about what might happen when the North Korean team attended the games. Tensions between the two countries have been very high recently because North Korea has tested many missiles. However, there have been high-level talks between the North and the South. Both sides have decided to use a "unified Korea" flag at the games. In addition, they agreed to enter a joint ice hockey team. This cooperation could mean that relations between the two countries could be improving. 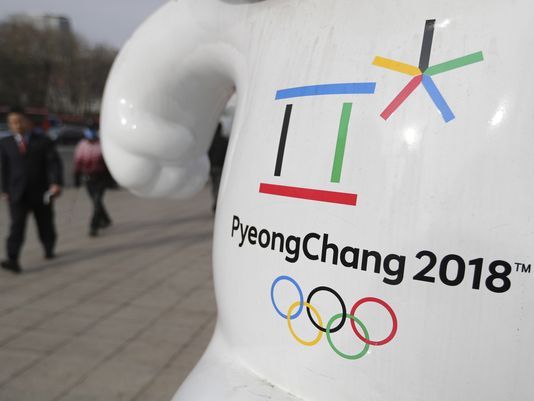 The thaw in relations between the two countries could open the door for more peace talks. The Korean peninsular has been divided since the 1950-53 Korean War. In the past few decades, there have been many attempts at improving ties between the two. The Winter Olympics could help this. The games mean the cross-border road will open for the first time in two years. However, not all Koreans are happy with this news. Tens of thousands of people have signed online petitions asking President Moon Jae-in to forget about the plan. South Korea's hockey coach is not happy because he said a united hockey team could damage South Korea's chances of winning a medal.