Scientists have changed their estimation of when adolescence ends and adulthood starts. Adolescence is that difficult time when children develop into adults. It was traditionally thought to coincide with our teenage years. However, scientists from the University of Melbourne have redefined this. They say it can start at the age of 10 and continue to the age of 24. Puberty used to occur around the age of 14, but because of improved health and nutrition, puberty can now start at the age of 10, especially in the developed world. Likewise, the upper age for when adolescence ends has been increased. This is because we stay in education longer, and delay responsibilities like marriage, parenthood and getting a job. 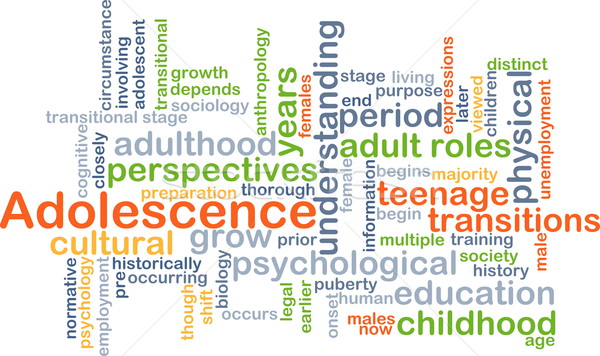 The scientists published their study in the "Lancet Child and Adolescent Health" journal. They say society needs to change laws to take into account the findings of the research. Professor Susan Sawyer said: "Although many adult legal privileges start at age 18, the adoption of adult roles and responsibilities generally occurs later." The researchers say youth support services could be extended to the age of 25. However, this could be problematic in many countries around the globe. There is a big difference in the legal age at which nations recognize adulthood. Children legally become adults at the age of 15 in Indonesia, Myanmar and Yemen. In Singapore, Zambia and Honduras, the age is 21.