When doom-and-gloom merchants warn us about threats to our existence, we usually hear about climate change, asteroid strikes or nuclear war. Now scientists have warned of the potential threat from Earth's magnetic poles flipping upside down. The North Pole and South Pole are responsible for creating a special barrier around Earth that protects us from killer radiation from space. All life on Earth depends on this shield. Without it, scientists say solar rays could cause considerable damage. The poles could flip in the next thousand years. This is because a rolling layer of liquid iron under the earth's crust is changing direction. The revolving currents of this molten iron at Earth's center act as a gigantic electromagnet. 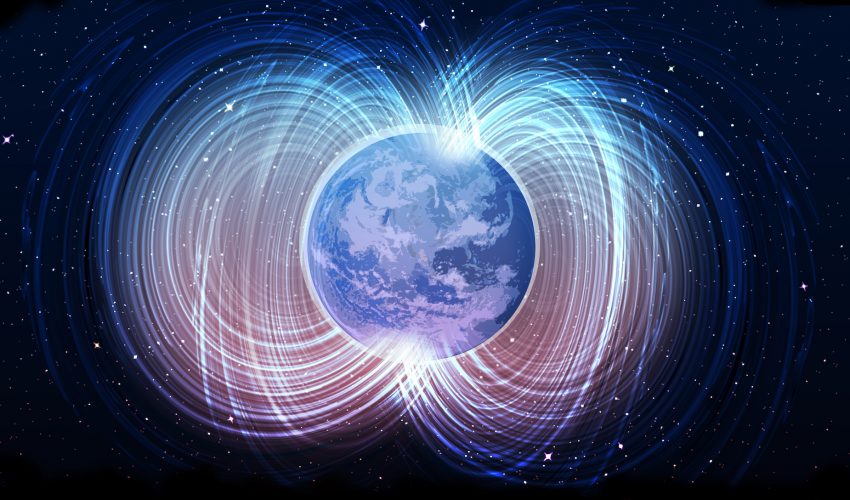 Historically, Earth's North and South magnetic poles have flipped every 200,000 to 300,000 years. The last time was 780,000 years ago, so the next flip is well overdue. Some scientists say the flip could destroy satellite communications and power grids; that dangerous solar rays would greatly multiply rates of cancer; and that climate change could kill billions of creatures. Some scientists forewarn that a polar flip could even blow Earth's atmosphere away. However, one scientist dismissed the doom-mongers. He believes that the effects of any increase in radiation would be as harmful as lying on a hot beach for a day. He suggested a "floppy hat" would be enough to protect us from any increased radiation.