A passenger on a flight in the USA was asked to leave the airplane because she complained about a crying baby. The woman told cabin crew that she would not sit down because of a crying baby boy in the seat next to hers. The woman was very rude to the baby's mother and swore at her many times. The mother, Marissa Rundell, was taking a flight with her 8-month-old baby son from New York's JFK airport to her home in the city of Syracuse in New York State. Even though it was just a short flight, the angry woman was very unhappy that she had to sit next to the mother and her baby. She even said it was terrible that she had to sit at the back of the plane. The flight was full, so she could not be reseated. 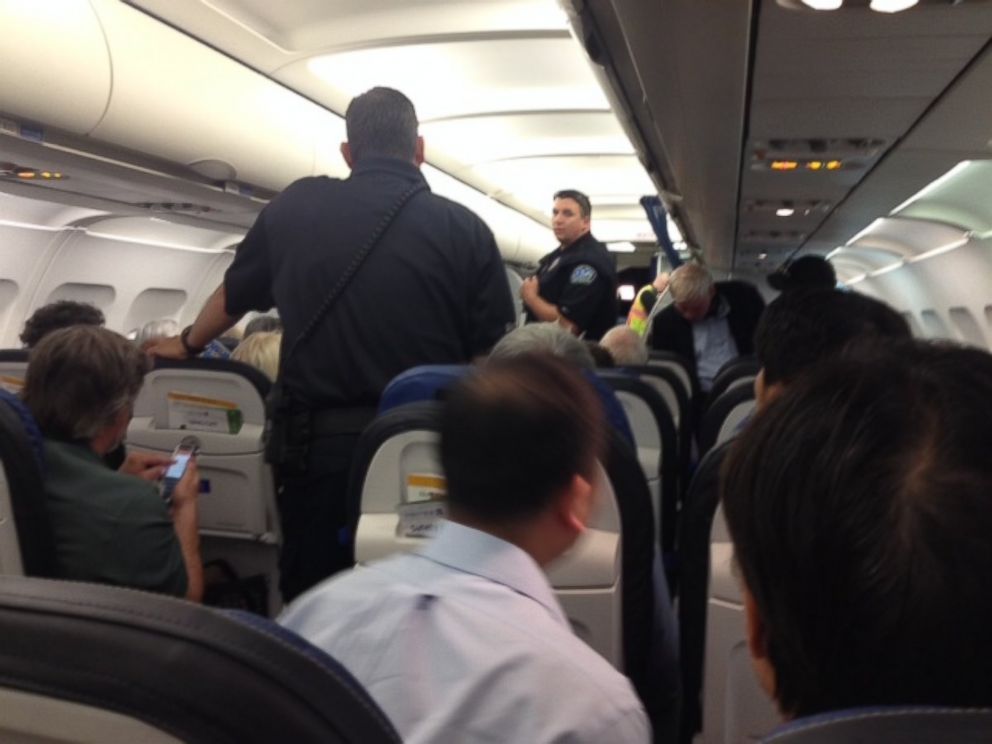 Ms Rundell took a video of the woman shouting at her and her baby. Rundell posted the video footage on social media. It starts with the angry woman gathering her bag and coat from her seat and angrily shouting: "I'm not sitting next to a crying baby." Rundell tried to make the woman calm down. She told her: "He's not going to cry the whole time." The woman then got very angry and started to swear at Ms Rundell. Cabin crew asked the woman to leave the airplane. It took her ten minutes to leave. She then said she would get the cabin crew fired. Rundell wrote on Facebook: "This lady thought she was going to be rude to me and Mason, now she had no way home today."