Fashion designers and clothing experts are wandering how a new suit might change their industry. The suit is a little out of this world - literally. It is a spacesuit that has its own built-in toilet. The high-tech garb has been designed by NASA engineers to help astronauts deal with the call of nature in emergency situations in space. The new suits are called the Orion Crew Survival Systems Suits (OCSSS). They will be worn by astronauts on NASA's next-generation spacecraft, Orion, which will venture a lot farther away from Earth than previous space missions have gone. The spacecraft will not be advanced enough to reach Mars, but will be able to carry humans around the moon and back. 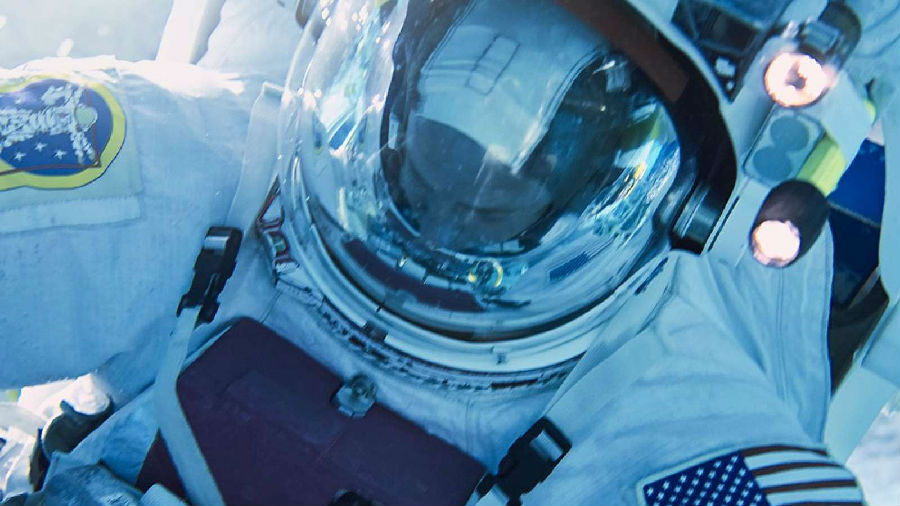 The OCSSS spacesuits will allow astronauts to survive for six days in emergency situations. The suit is fitted with a revolutionary waste disposal system that will allow astronauts to do things like urinate and defecate without taking it off. Astronauts will also be able to eat in the suit. NASA astronaut Rick Mastracchio explained how important and how much of a life-saver the OCSSS space suit will be. He said: "Spaceflight is not always glamorous. People need to go the bathroom, even in a spacecraft. How is this waste treated such that it does not harm the astronaut or even kill them?" The suit's technology could be used in hospitals and in the camping and trekking industries in the future.