A pregnant woman got into trouble while she was using the Metro in Paris. She was given a 60-euro fine for walking the wrong way along a station platform. Sixty euros is about $74. The woman said she took a shortcut because she wanted to save some time on her journey. However, inspectors at Concorde station caught her and immediately fined her. A spokesman for the Paris Metro told the AFP news agency that the woman correctly got a fine for not following the rules. He said the rules were there to control the flow of people so everyone can get to trains or out of stations more quickly. He added that the "walk this way" systems are clearly marked with easy-to-see signs in the stations. 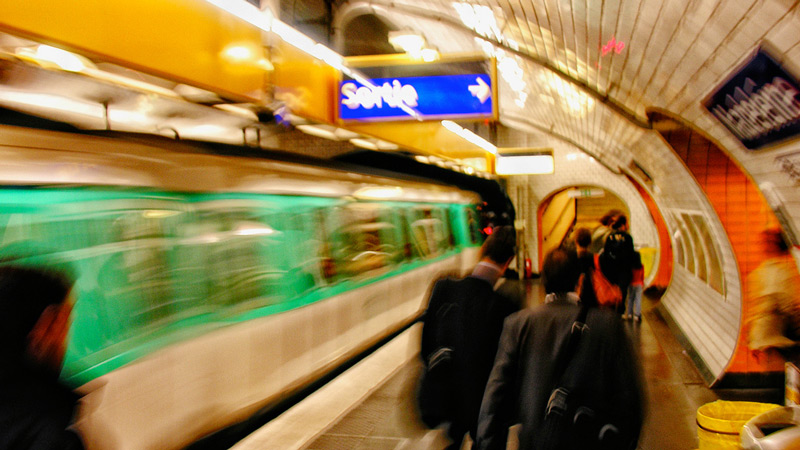 The incident has got lots of people talking on social media. Many users are angry that a pregnant woman was fined because she didn't want to walk a long way. A spokesman for a passenger group said the fine was "completely stupid" and that the rules needed to change. A woman on social media complained with a similar story. She said: "I was the only person in the corridor when they stopped me. It's unacceptable." The Metro responded to complaints with a message that read: "I am sorry that this situation surprises you, but these are the current regulations. In the same way that if a car drives in a prohibited area, the car's driver (who is breaking the law) receives a fine."