One of China's largest social media sites, Weibo, has reversed a ban on users posting online content related to LGBT issues. On Friday, the social networking giant issued a statement announcing that for the next three months, it would be deleting images, cartoons and videos that were "related to homosexuality". It also said it would remove content with "pornographic implications" or content that promoted "bloody violence". The Internet company said it was part of a new "clean-up campaign" that intended "to create a sunny and harmonious community environment" within China's online community. It also said it was complying with China's cyber-security laws. 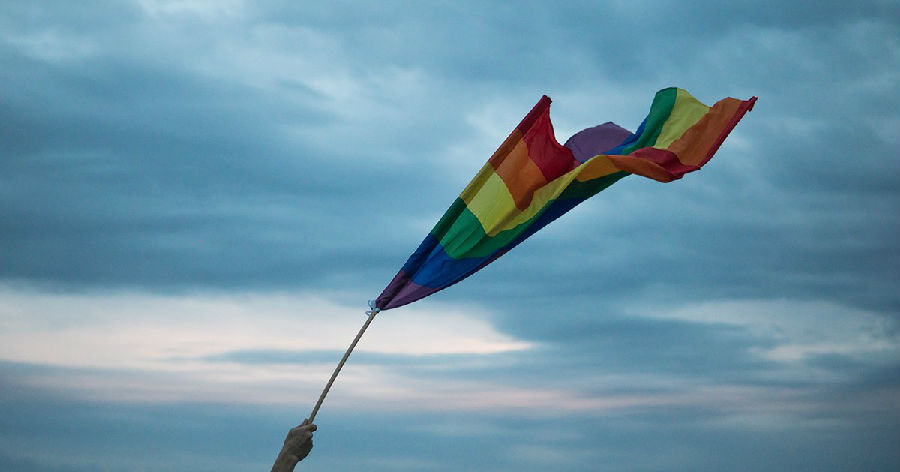 Weibo reversed the decision on Monday following a passionate public outcry from the country's Internet users. Many of Weibo's LGBT community responded to the initial ban by posting photos of themselves with their partners, often adding rainbow emojis. Many people cited China's constitution, which protects minorities. One user said the constitution maintains that the "personal dignity" of citizens is "inviolable" and that insult directed against citizens is prohibited. A woman from Shanghai posted: "I suddenly find that in this strong country, Weibo is discriminating against and attacking this sexual minority." Weibo responded to the outcry by reversing its decision and thanking everyone for the discussion.