All villages in India now have electricity. India's Prime Minister Narendra Modi made the announcement on Monday. He said the final village in the country to get electricity was the remote Leisang village in the state of Manipur. The village was connected to the grid on Sunday. Electrification of all villages in India was one of the government's biggest promises. Mr Modi thanked everyone involved in the electrification project. He tweeted: "April 28, 2018 will be remembered as a historic day in the development journey of India....We fulfilled a commitment, due to which, the lives of...Indians will be transformed forever. I am delighted that every single village of India now has access to electricity." 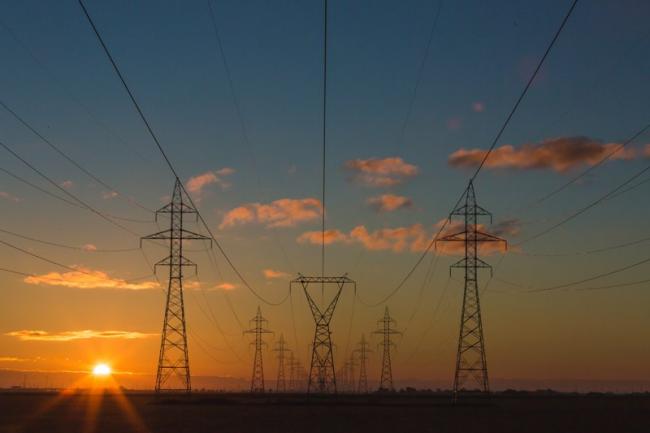 In 2015, PM Modi promised he would give 18,000 villages access to electricity for the first time. Mr Modi said a village is electrified when it has the basic power lines and 10 per cent of houses and public places (including schools, administrative offices and health centres) have power. While Mr Modi is happy with the progress made, many people say there is a lot more work to be done. The World Bank says 200 million Indians still lack access to electricity. The "India Today" newspaper found that many villages still lacked electricity. One villager told its reporters: "The darkness creates a big problem for the village as it is frequented by elephants."