America's Federal Communications Commission, the FCC, has fined a man who they say placed nearly 100 million robocalls. A robocall is a telephone call that is made by a computer programme. The software can make thousands of calls at a time. The FCC fined the man a record $120 million because they say he posed a threat to public safety. The FCC says the man's calls were illegal because many of them were made to "critical emergency phone lines". The FCC said many other calls went to mobile phones and residential telephones without the person being called wanting that call. This means the call was a nuisance call - a bit like spam e-mail, which is also unwanted and annoying. 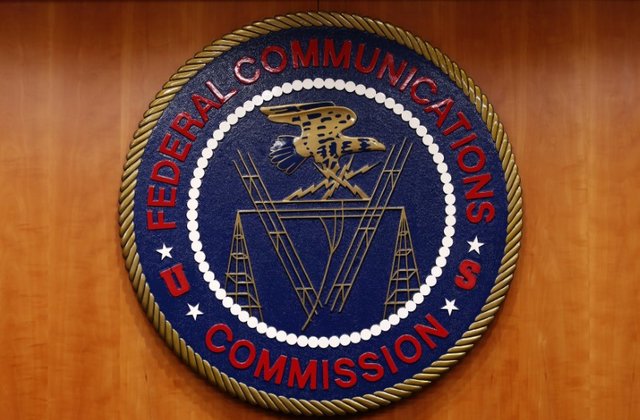 The FCC said the man committed a serious crime and carried out, "one of the largest and most dangerous illegal robocalling campaigns that the Commission has ever investigated". The man made 96 million robocalls during a three-month period in 2016 as a part of a "telemarketing scheme". He used a technique called "neighbor spoofing" to get people to answer the calls. This technique tricks people into thinking the calls are from a local telephone number. The man also tricked people into believing that the calls were from well-known airlines, hotels and travel companies.