British researchers say they are close to finding a cure for the common cold. Scientists have worked for decades on a medicine that would help to end colds. The biggest problem for researchers was finding a drug that could fight the hundreds of types of viruses that can cause a cold. The viruses are difficult to find and they change very quickly so they can fight against new drugs. Until now, there has been no way to treat cold viruses, so we all have to suffer every winter. However, scientists have developed a special molecule that could make colds a thing of the past. They tested the molecule and found that it blocked the viruses that cause colds. The molecule stopped the viruses from working in the body. 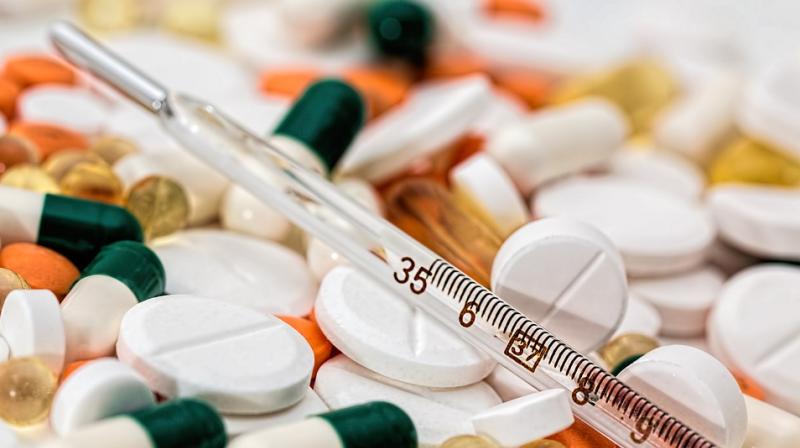 The usual treatment for a common cold is to take medicines or remedies for the different symptoms. We might take one thing for a sore throat and another thing for a runny nose or a fever. Different viruses can cause different symptoms. The researchers believe the new molecule could stop all symptoms from developing. Lead researcher Ed Tate, from London's Imperial College, said it could help millions of people end their suffering. Most of us catch a cold several times a year. Dr Tate said it could also help people with more serious problems, saying: "The common cold is an inconvenience for most of us, but it can cause serious complications in people with conditions like asthma."