There is a legendary monster that people say lives in the deep Loch Ness lake in the north of Scotland. It is called the Loch Ness Monster, or "Nessie" for short. It looks kind of like a dinosaur, with a small head on a long neck and humps on its back. People first spotted Nessie in 1933. Since then, there have been many sightings and a few photographs. Now, scientists from New Zealand will use a special technique to see if there really is a Loch Ness Monster. A research team, led by Professor Neil Gemmell of the University of Otago, will use a technique called eDNA sampling to try and find some of Nessie's DNA. Professor Gemmell says this will show if the monster really exists or not. 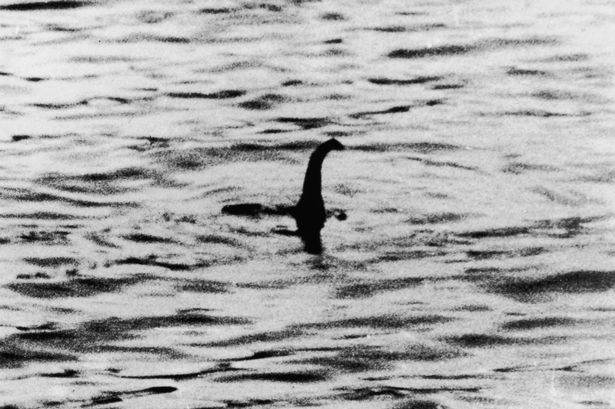 Sightings of the Loch Ness Monster are often in the newspapers. Loch Ness is in the Scottish Highlands. The word "loch" is the Scots word for "lake". Many scientists have tried to find the monster before. They have even sent sonar equipment to the bottom of the loch, which is 230 metres deep. All of the photographs that people have taken of Nessie over the years are blurred. Some people say they are just car tyres floating in the water. Gemmell says he will test water from the loch. He said there should be DNA from the monster's skin, urine and other things. He will check all DNA found and make sure it is not from other marine animals. If he finds DNA not known to scientists, that could belong to Nessie.