Authorities in China are looking at a new way of halting the country's increasing divorce rate. In parts of China, couples who file for divorce are being asked to take an exam to ascertain how much they still might love each other and whether or not their marriage can be salvaged. Up to half of all Chinese marriages between those who were born in the 1980s have ended in divorce. China's rising divorce rate has been attributed to the increased empowerment of working women, who are more financially independent and less reliant on a partner. Media sources say the rise of social media and dating apps are adding to the problem, as there are increasing numbers of extramarital affairs. 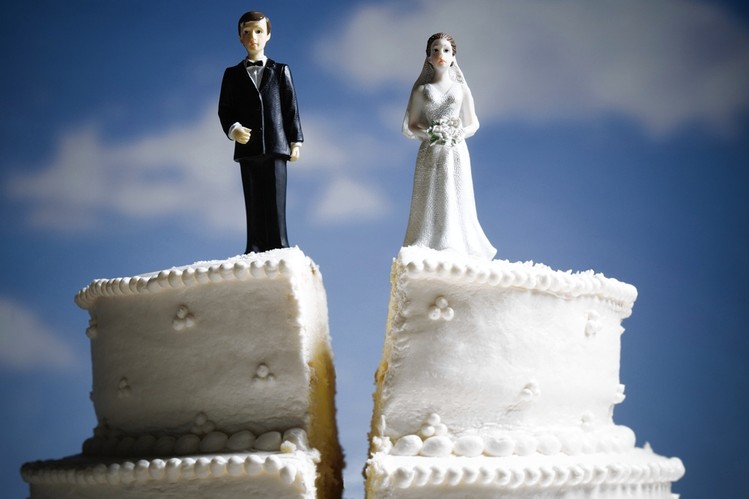 The divorce tests have had a mixed reaction in China. Liu Chunling, the director of a marriage-registration office, told reporters that the test was aimed at reducing the divorce rate and preventing "impulsive divorces". She said: "Only the harmony of millions of family units can achieve the harmony of an entire society." Chinese Internet users were less enthusiastic about the 15-question test being used to determine a couple's love for each other. One post on the Weibo social media site asked: "So if you remember your wedding anniversary you can't divorce? Divorce isn't a case of amnesia." Another wrote: "They are adults and they have the right to divorce. This is interference in domestic affairs."