A French swimmer will try to become the first person to swim across the Pacific Ocean. Ben Lecomte, 51, set off from Japan on Tuesday on his superhuman task of crossing the ocean. It will take him more than six months to complete the 9,000-km swim. He will have to swim for eight hours a day to reach his target on the west coast of the USA. He will also have to face many dangers. There will be sharks, jellyfish, storms, rough seas, and very low water temperatures. He will also have to fight exhaustion and any injuries he picks up along the way. However, Mr Lecomte said: "The mental part is much more important than the physical. You have to make sure you always think about something positive." 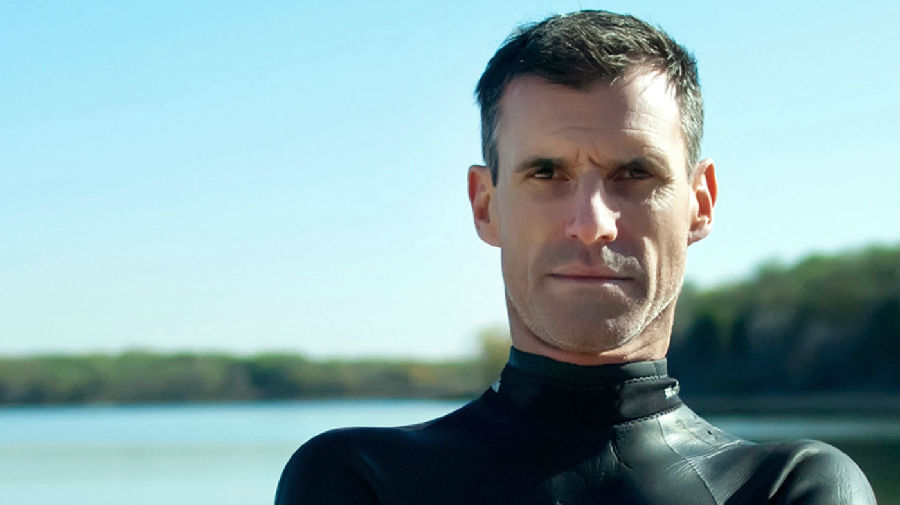 Lecomte has been training for six years to take up this challenge. He has practised every day during that time by swimming in the sea. This is to make sure he is in top physical condition. He has also been training his mind. It will be a very lonely swim and he needs to be mentally tough. Lecomte said he is doing the swim to raise awareness of climate change, the effects of plastic rubbish in the ocean, and the effects of the Fukushima nuclear disaster on the ocean. Scientists will also study his body to monitor how extreme exercise affects the heart. In 1998, Lecomte made the first solo trans-Atlantic swim. It took him 73 days to cover the 6,400km. When he reached dry land, his first words were, "never again".