The head of the Roman Catholic Church, Pope Francis, has given a stark warning to around 50 of the world's top oil company executives about the threat to humanity from fossil fuels. At a private, closed-door meeting in the Vatican on Saturday, the pontiff urged the oil companies to switch to renewable energies for the sake of our planet. He told the executives that fossil fuels were a major driver in climate change and that global warming represented a challenge of "epochal proportions". He said the companies needed to act quickly, saying: "There is no time to lose." He warned that: "With each month that passes, the challenge of energy transition becomes more pressing." 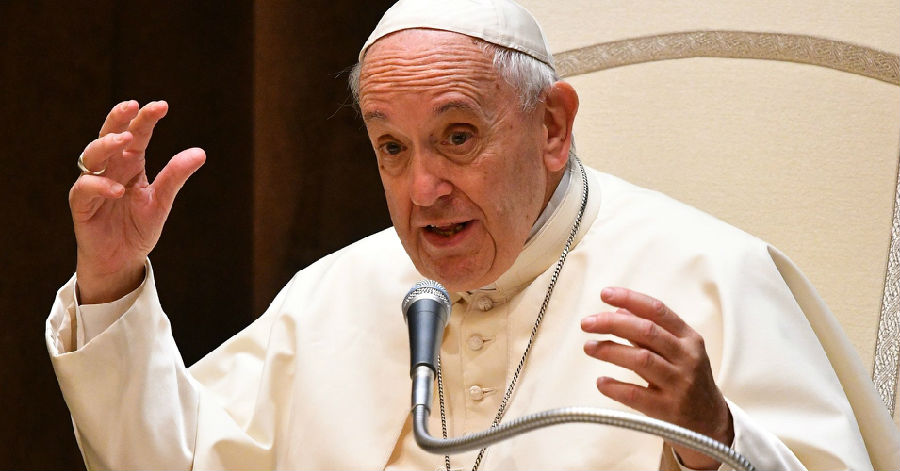 Pope Francis explained how important it was for the world to transition to greener forms of energy. He said: "The energy question has become one of the principal challenges...facing the international community. The way we meet this challenge will determine our overall quality of life." Francis said fossil fuels are a contributor to poverty, war and death around the world as they affect, "the real possibility either of resolving conflicts in different areas of our world or of...providing them with new fuel to destroy social stability and human lives." He added: "Civilization requires energy, but energy use must not destroy civilization....Clean energy is a duty that we owe towards ...generations yet to come."