A simple TV advertisement for a razor has created great debate and gone viral online. The ad simply shows women shaving real body hair from their body. This seems to be an everyday occurrence and nothing to write home about; nothing revolutionary; normal TV-ad fare. However, it is the first time that an advert has been shown on U.S. TV showing the shaving of actual body hair. For decades, razor companies have aired ads showing women shaving already totally smooth, airbrushed legs and armpits. There is never a hair in sight in these commercials. It seems as though the ad companies want to promote the falsehood that women have hairless bodies. The new ad by the razor brand Billie has rectified this. 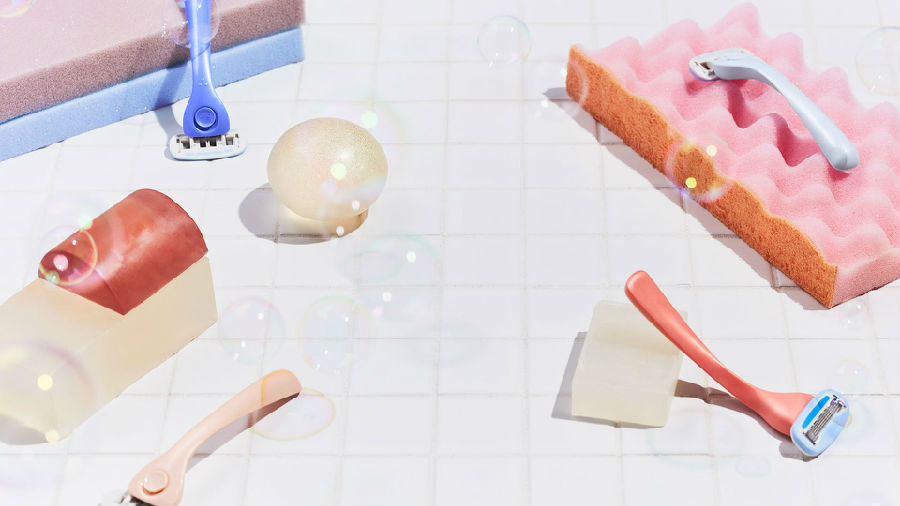 Billie's ad is the first commercial in 100 years of advertising that has shown women to have body hair. All previous ads had shown women to be hairless. Billie showed women shaving off hair from toes, armpits, between their eyebrows, and on their stomachs. Billie co-founder Georgina Gooley told Glamour magazine that she was shocked at how razor companies had previously portrayed women to have picture-perfect bodies. She criticized the companies, saying: "When brands pretend that all women have hairless bodies, it's a version of body-shaming. It's saying you should feel ashamed of having body hair." She added: "Shaving is a personal choice, and no one should be telling women what to do with their hair."