Researchers have found the world's oldest example of bread. A research team from the universities of Cambridge, Copenhagen and London found ancient breadcrumbs while on an archaeological dig in Jordan. The breadcrumbs were charred and burnt, which is how they survived for so long. The researchers dated the crumbs and found they were roughly 14,400 years old. This means that people in the Stone Age were baking bread. The researchers said humans were making bread 4,000 years earlier than scientists thought. The people who baked the bread lived in Jordan from around 12,500 to 9,500 B.C. They were hunter gather and lived thousands of years before humans settled down to become farmers. 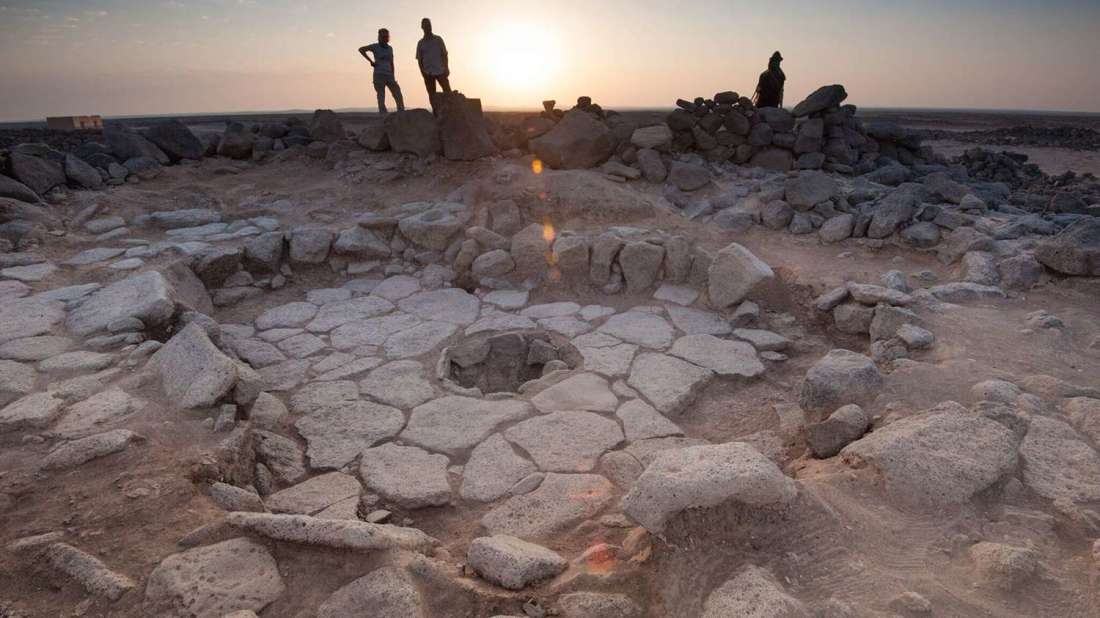 The researchers discovered 24 burnt breadcrumbs. They analyzed them and found they were made from cereal plants such as barley, wheat and oats. Lead researcher, Dr Amaia Otaegui, said the bread took a long time to make. The ancient Jordanians began by grinding cereals into a fine flour. They then mixed the flour with water to make dough. After that, they baked it in the hot ashes of a fireplace or on a hot stone. The bread looked like the flat pitta bread still made across the Middle East today. Another researcher said the bread could be one reason for the agricultural revolution starting. Stone Age people realized it was easier and more convenient to farm the wheat for bread instead of gathering it from the wild.