A university in South Africa has decided to no longer use titles such as Mr‚ Ms or Mrs. The University of the Witwatersrand said it will stop using these titles on any form of communication with students. It took this decision to support people who were transgender or gender non-conforming. A statement from officials read: "The university realizes that it is invalidating and distressing for a person who‚ for example‚ was...female at birth but identifies as male to be constantly addressed by a non-affirming title." It added that people who were transgender or non-binary are choosing the gender-neutral title "Mx" which is legally recognized in many countries across the world. 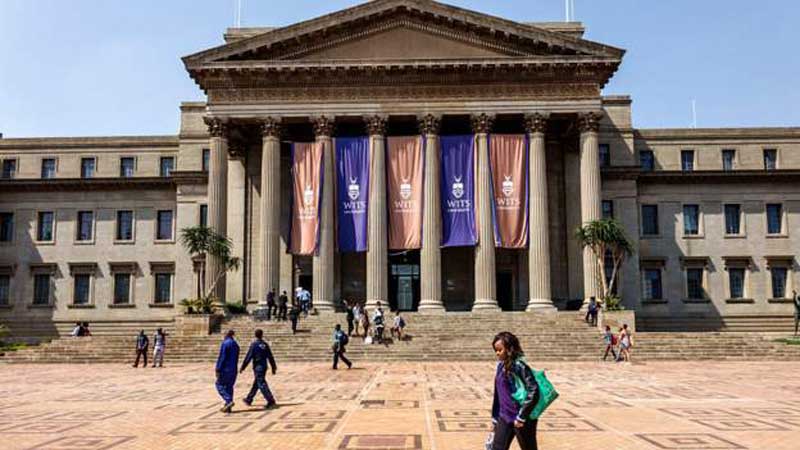 The decision has been widely welcomed by the university community. The university said it, "opposes all public and private discrimination on the basis of gender identity and gender expression". A university official said: "We want people in our university community to feel safe‚ supported and ultimately respected. As a transgender person myself‚ it means a lot being in a space which is welcoming." A law professor said the action was, "the most wonderful moment for true equality across a multitude of spectrums". She added: "It's a triumph for an understanding of the diversity of gender identity‚ sexual orientation and the right to be respected for whomever you are."