Scientists say they have uncovered details about who built the 5,000-year-old prehistoric monument Stonehenge. The ancient stones in the southwest of England are famous all over the world. How Stonehenge was built has been a mystery for thousands of years. A new study shows that the architects and builders of Stonehenge could have come from Wales, which is more than 160 kilometres away. Researchers wrote in the Scientific Reports journal that some human bones found at the site were from the Preseli Mountains in west Wales. The researchers said the oldest human remains discovered so far date back to about 3000 BC, which is over 5,000 years ago. 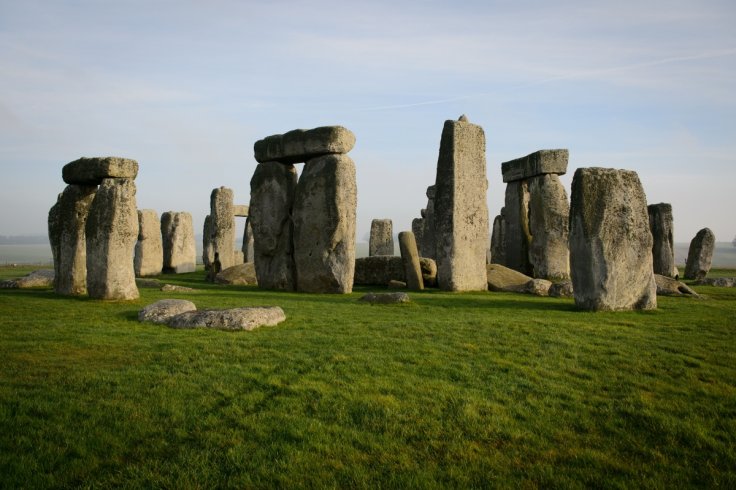 Stonehenge is a ring of standing monoliths - giant stones. Each standing stone is around four metres high and 2.1 metres wide. They each weigh around 25 tons. Scientists say Stonehenge was first used as a burial mound. The giant monoliths also came from the Preseli Mountains. Scientists are not sure how ancient people transported the giant stones the 160 km to their site in Stonehenge. They now believe the people who are buried at Stonehenge helped transport, position and erect the stones. Researcher John Pouncett said: "People from the Preseli Mountains not only supplied the bluestones used to build the stone circle but moved with the stones and were buried there too."